One of our products, Hermes is an audit logs service. Currently, Hermes is in the prototype phase and uses a Go REST API server to ingest audit logs and send them to Loki.

We were trying out different databases, ingesters & tools to see which are best suited for Hermes and should be able to scale with high traffic without losing a single audit log & which can search through high amount data efficiently. 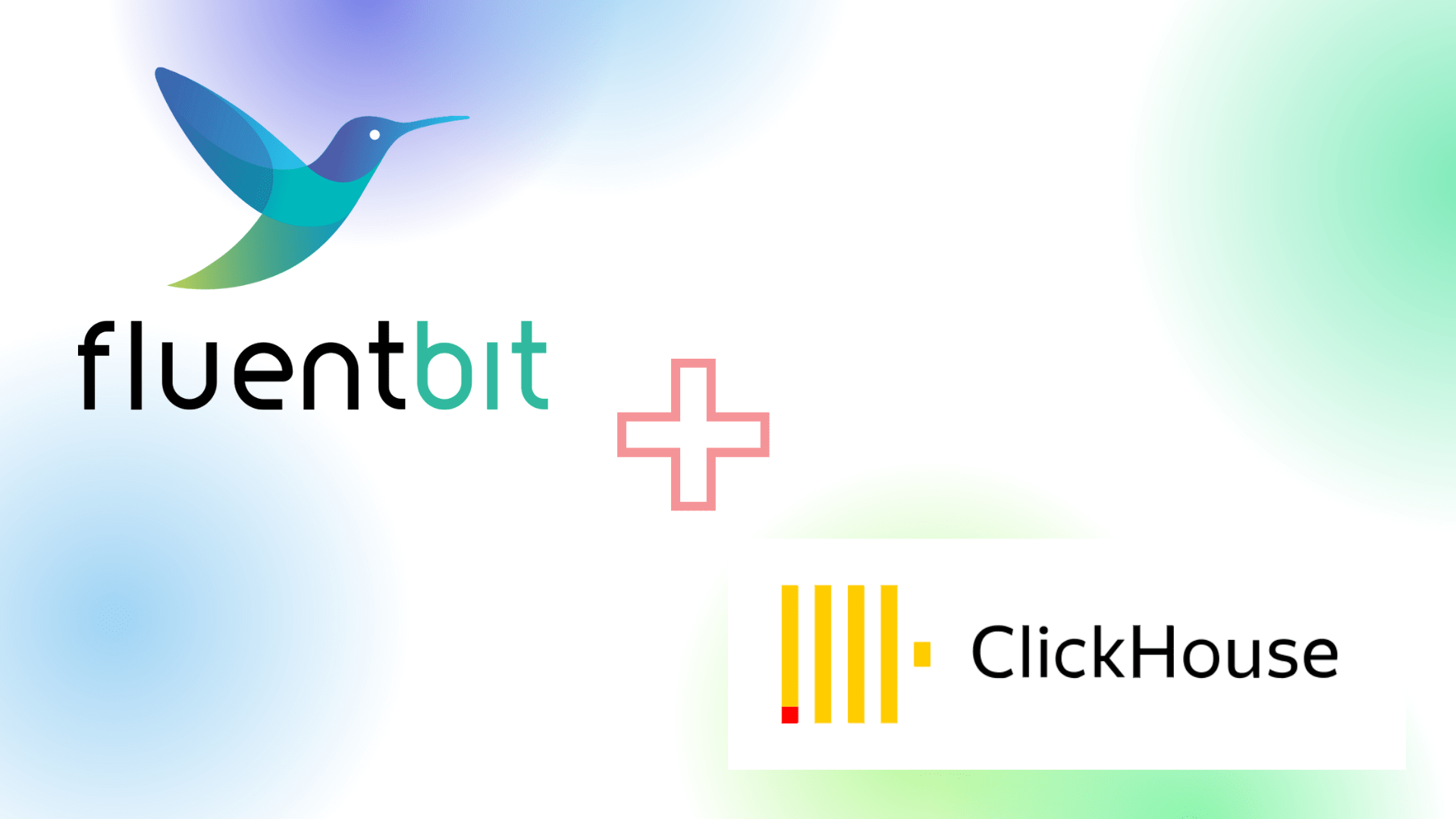 The following tests and benchmarks have been performed on a MacBook Pro (14-inch, 2021) with Apple M1 Pro and 16 GB RAM, the tools to be tested were dockerized with docker desktop running with 4 GB Memory, 4 CPUs & 1 GB Swap.

So few pointers before we go ahead,

I developed a fluent-bit output plugin for Clickhouse. 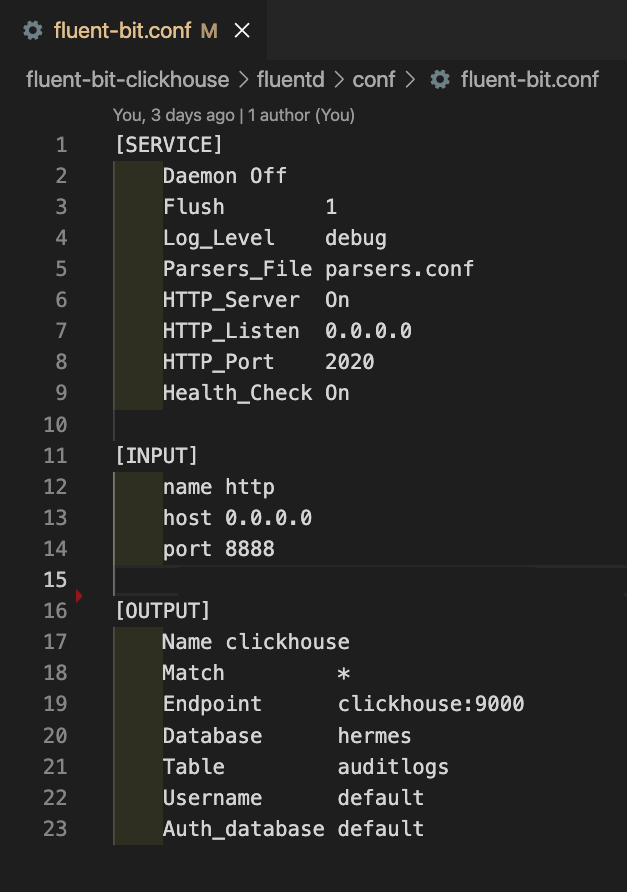 This config makes fluent-bit ingest data via HTTP server listening on port 8888 and sends the data to Clickhouse with configuration stated.

I ramped up the number of concurrent requests/queries by modifying the config.xml. After multiple tests, I finalized the following config.

I developed a load testing tool with Node.js that can be used to benchmark REST API-based endpoints of Fluent-bit.

Another tool to load test is the querying part of Clickhouse.

These results are dependent on the ram allocated to the Docker engine, in my case, it's(4 GiBs). 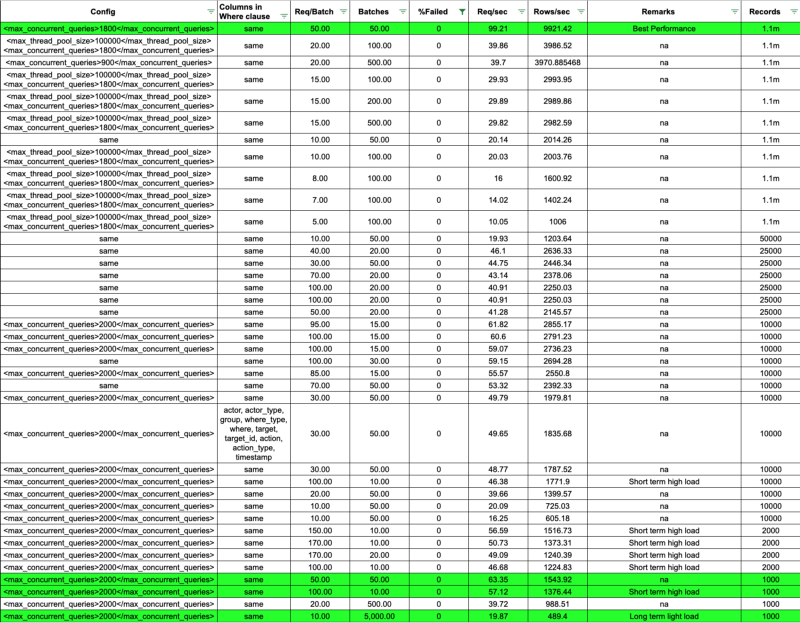 We will be posting more blogs regarding benchmarks, tools, etc., as we go on to build Hermes and many other dev tools. Please leave comments below.